Bitwise operators are used in a class of algorithms where instead of performing common operations like addition, comparisons, etc on the decimal numbers, those are performed on the individual bits that comprise those numbers.

The bitwise operations are considered very efficient as compared to their decimal counterparts.

Here are some useful applications of bitwise operations:

Using Left Shift: As we know that only 1 bit is set for number 1, and shifting it left by k-1 units will give a number having only \(k^{th}\) bit set. We can use it to find if \(k^{th}\) bit is set in a number or not by doing a bitwise AND on this calculated number and the original number.

How to check if a number is a power of 2 or not?

From the examples mentioned above, we can observe that:

As seen in the above examples, subtracting 1 from a number (say x) will toggle all bits from right to left until the first set bit, and thus performing an & between x&(x-1) will unset the rightmost set bit.

As clear from the above examples, we can see that repeatedly doing an x & x-1 will eventually lead to x being zero in exactly that many iterations as is the number of set bits. This is due to the fact that in every iteration, the rightmost set bit is being unset.

How to check the position of the rightmost set bit in the binary representation of a number?

The post is an attempt to highlight the details of how the hash function is implemented in java8. 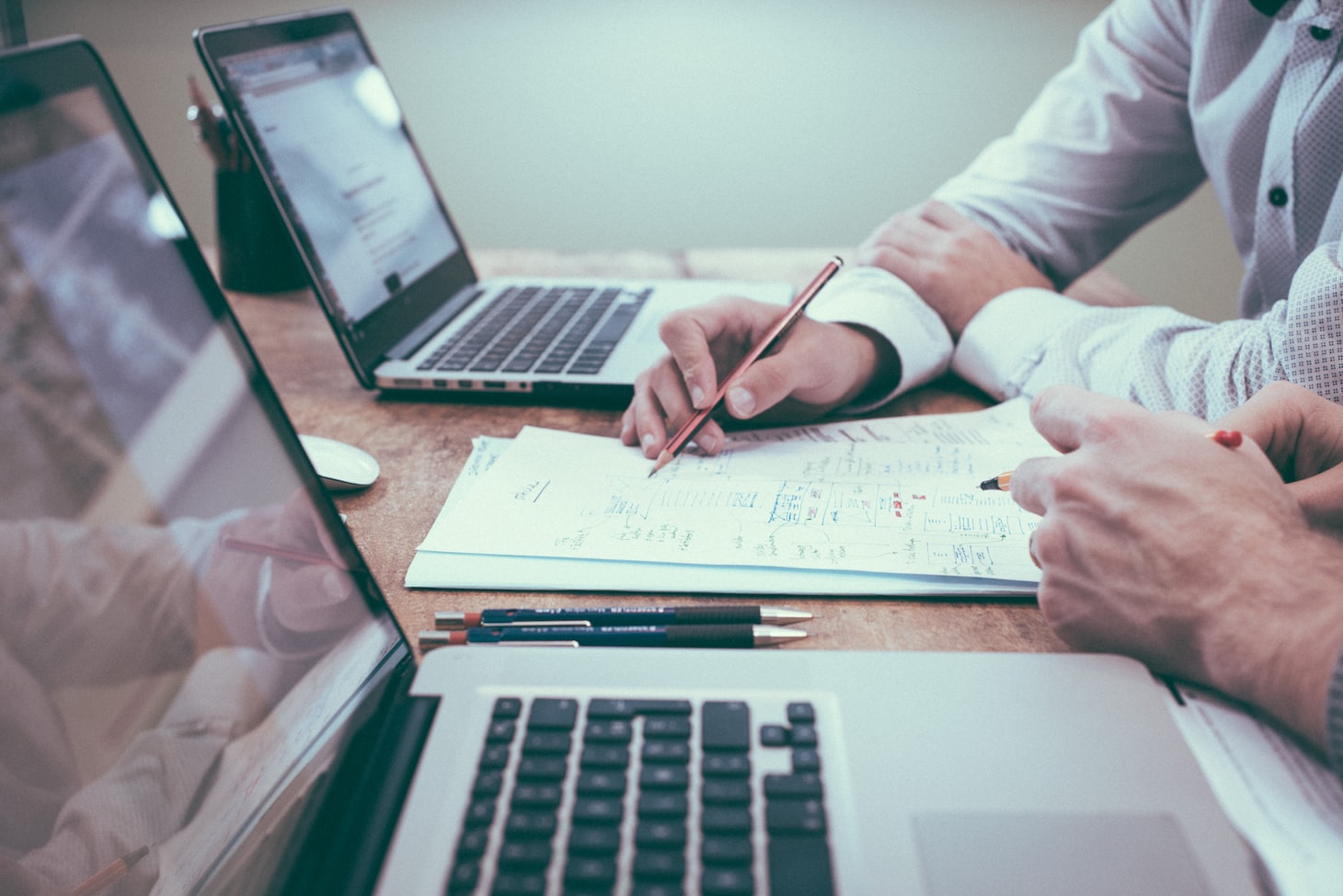