Java provides a robust and efficient exception handling framework used in all sorts of applications irrespective of their size. Moreover, it allows us to create custom exceptions and handlers to better drive the application flow.

If something goes wrong during the execution of a method, the method creates an instance of an Exception class that contains all the relevant details in the form of the stack trace and hands it over to the runtime, i.e., JVM. This process is known as throwing an exception.

The stack trace contains an ordered list of the method call hierarchy that was followed originally to reach the point where that exception has occurred.

Using the details, the JVM will try to identify a place in the call hierarchy that can handle the Exception instance, i.e., an intermediate method in the call hierarchy capable of handling either the specific exception or any of its parent types. For example: a method capable of handling IOException will take all the FileNotFoundException exceptions as well.

Now, one thing is clear from the details mentioned above: a java method will only allow a single exception to be thrown at any given point. But there could be multiple exceptions from a single method; how do we ensure that correct details are propagated to the client code?

As shown in the code mentioned above, we can append the optionalException to the NullPointerException instance. The client can then retrieve the original exception based on the requirement and can handle it accordingly. Here is a quick spock test to demonstrate this:

In addition to this, suppressed exceptions play an important role while working with try-with-resources blocks.

And here is another test case to confirm:

That is all for this post. If you want to share any feedback, please drop me an email, or contact me on any of the social platforms. I’ll try to respond at the earliest. Also, please consider subscribing for regular updates.

You can check the code in the github repo.

The post is a curated list of various garbage collectors available in java VM. We will also explore various use-cases for the respective collectors. 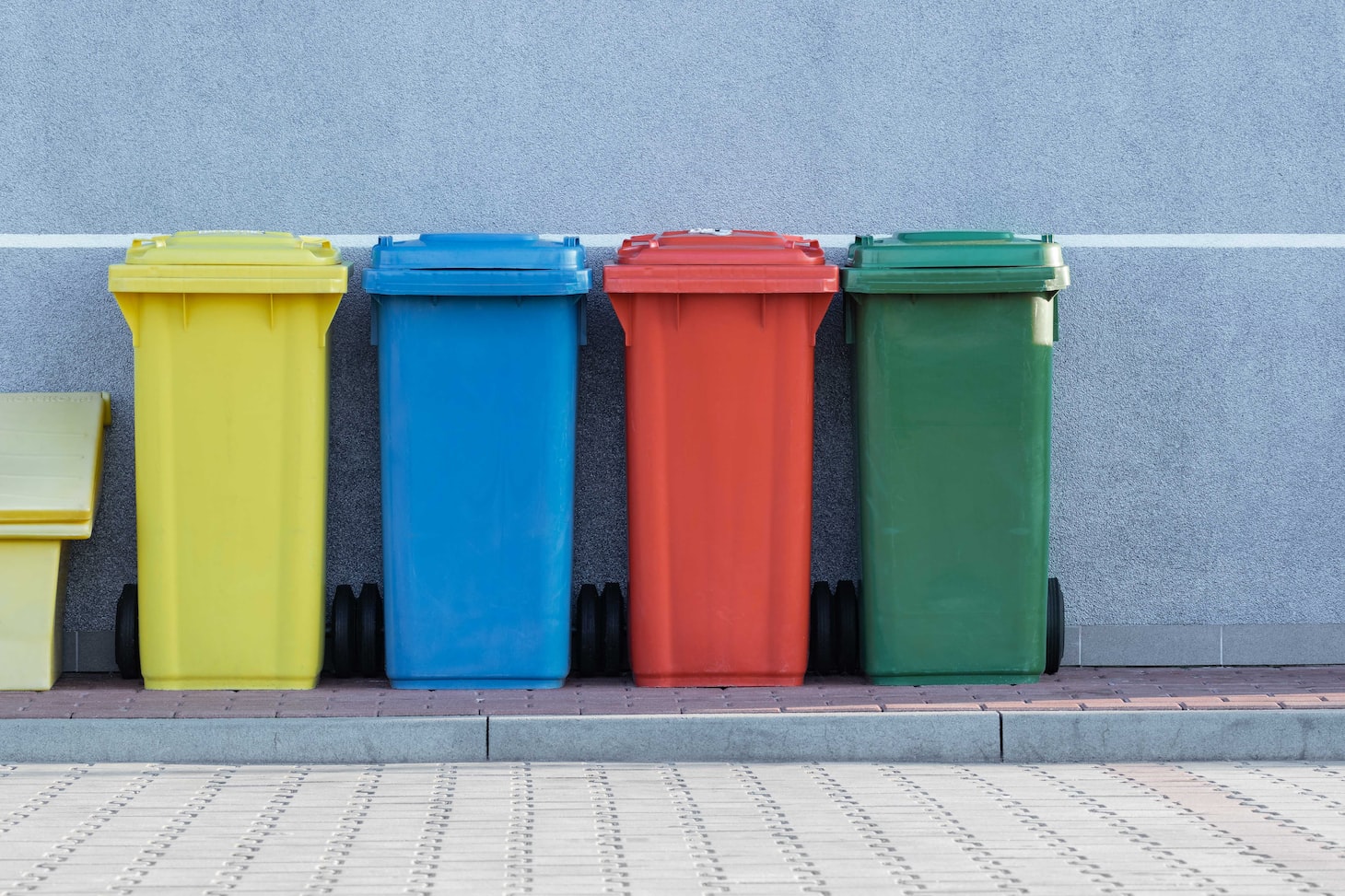 This short article will explore a few options to handle checked and unchecked exceptions in lambda expressions. 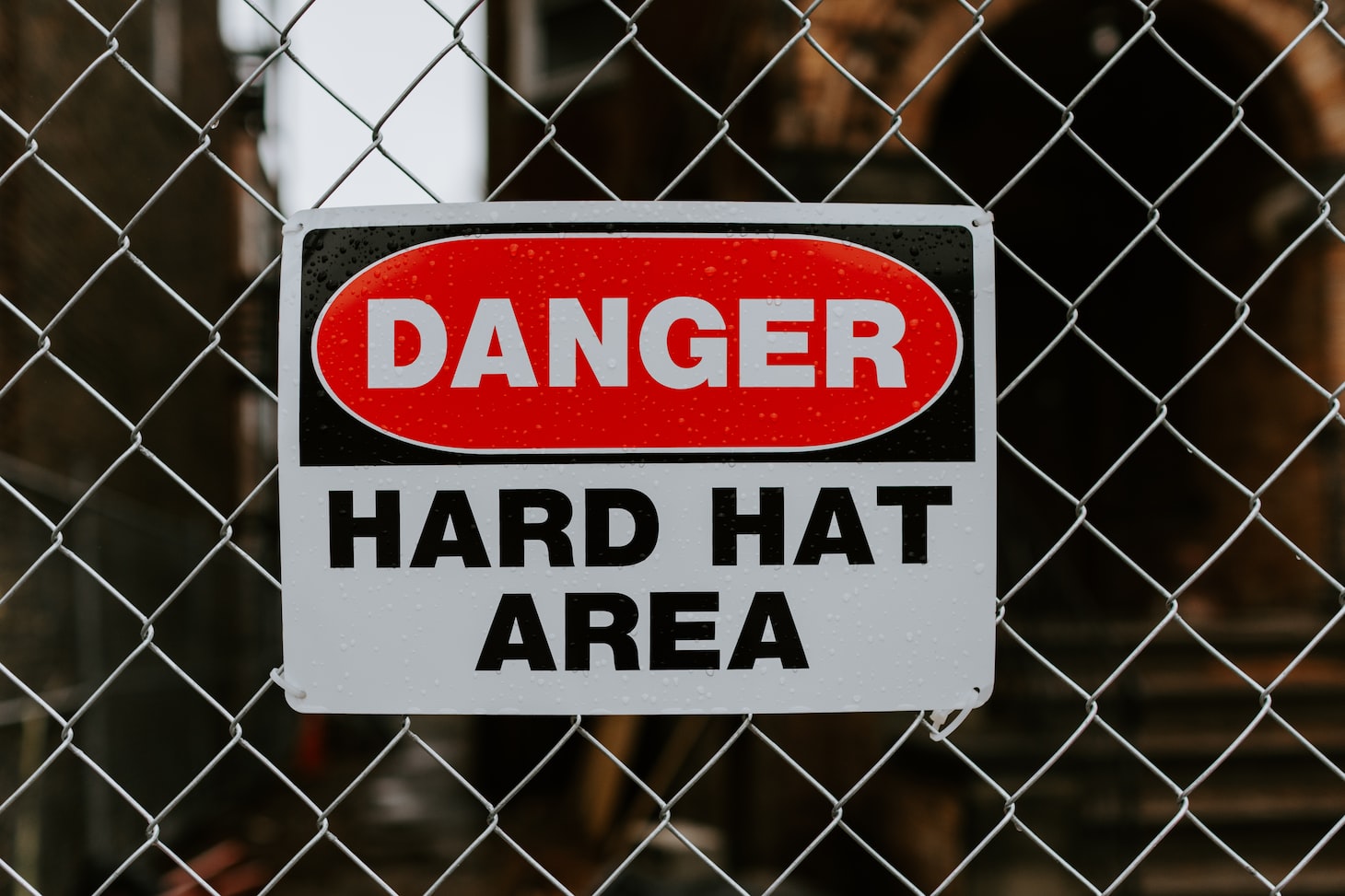 In this post, we are exploring some battle-tested Oracle build alternatives based on the OpenJDK codebase. 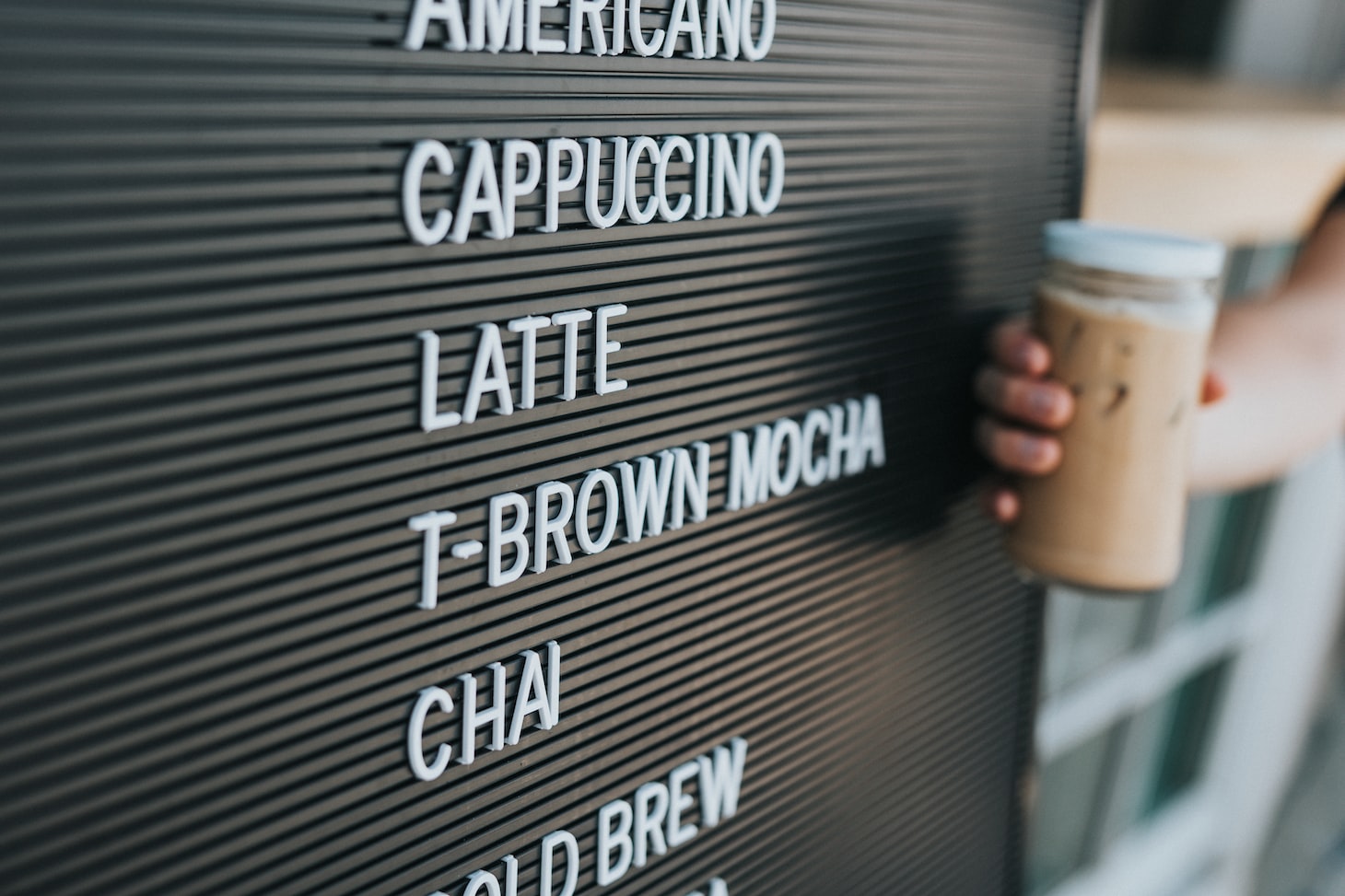