Assuming that you are already aware of the concept of hashing and hash functions in general, this post is an attempt to highlight the details of how the hash function is implemented in java8

From the above-mentioned code, we can see that the hash method:

So, can you guess what is the need for doing this XOR operation? and what is the significance of unsigned Right Shift here?

To understand the above-mentioned points, we need to look at the way HashMap identifies the index to be used for storing the entries (Node<K,V> in this case):

To be able to store entries in the table (an array in essence), we should be able to map those to some index in the range \([0, n-1]\), where n is the size of the array.

The main reason that the hashCode from the key is not used as an index as-is, is that it can be a very large number outside this range (think of poorly overridden hashCode method). So we need a way to restrict it to the above-mentioned range. The simplest approach that comes to mind is to modulo the hashCode with the size of the table(n). This will ensure that the resultant is always between the range \([0,n-1]\).

So now, as we understand that the hash value returned by hash method will be used to calculate the index on which the key-value pair will map, we come back to our original question that why the hash is calculated the way it is mentioned above.

To answer this, let's take an example of two numbers (or hashcodes) that differ only in their higher-order bits and have the same lower-order bits:

Now when the modulo operation is performed to identify the index on which these two entries should map, both of these numbers map to the same location:

But why did that happen?

This happened because of the following:

This means that any bit in hashCode which is at a higher order than the highest set bit in n-1 will not participate in the & operation (\(hash \& (n-1)\)) as all other bits are already un-set in n-1.

This actually becomes the main reason for transforming the given hashCode using h ^ (h > > > 16). It shifts the higher-order bits in the hashCode, to the right and spreads the effect to the lower bits using XOR operation so that those actually participate in the index calculation logic and eventually helps in avoiding collisions.

Consider the two numbers and table size as 8:

As we can see, the above-mentioned two numbers differ in higher-order bits only.

Used in algorithms where instead of performing operations like add, subtract etc. on the decimal numbers, those are performed at bit level. 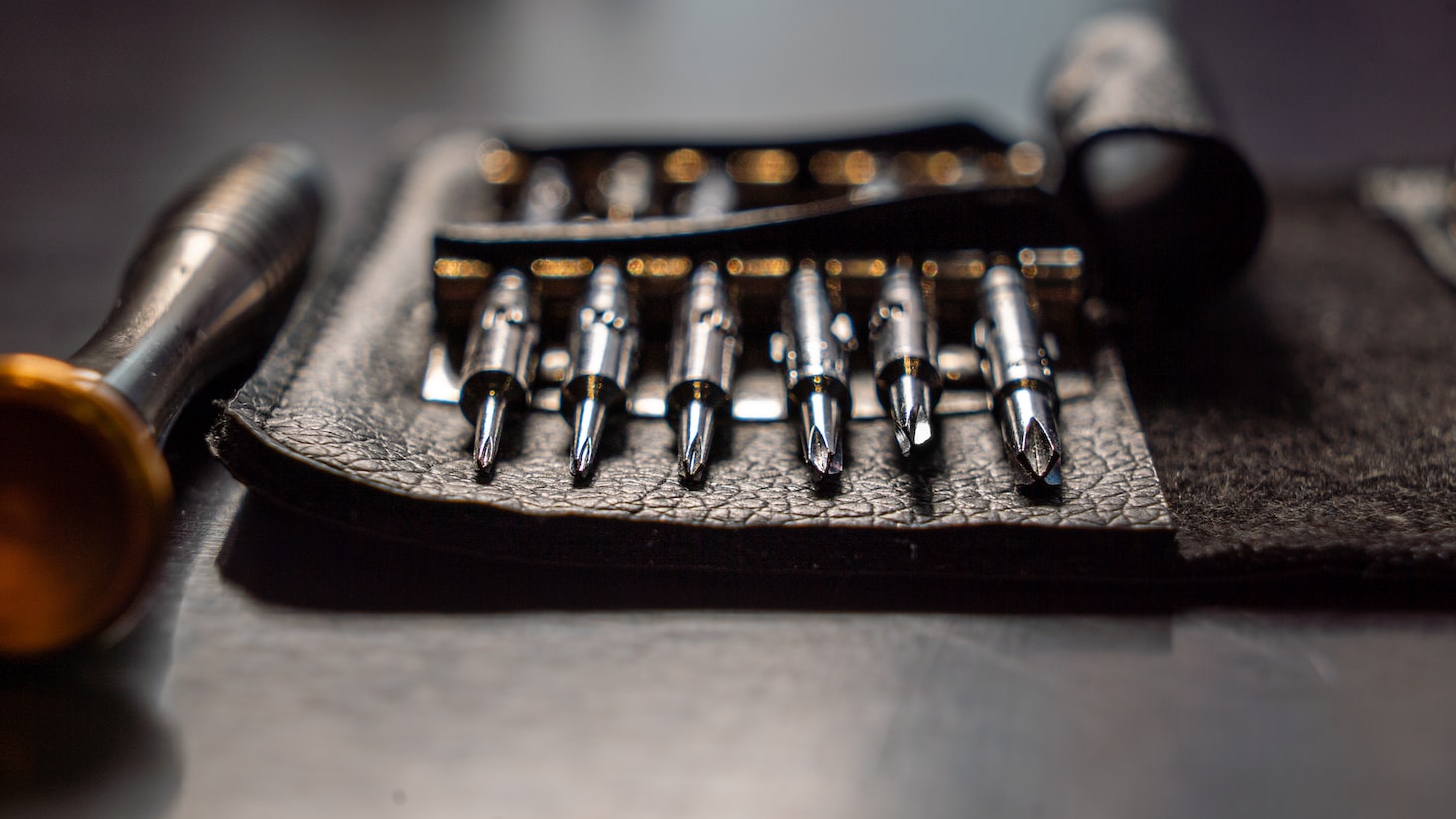